Jamie Rafn turns intimate moments of woman and her best friend - diamonds into beautifully shot pieces. It's awesome to be #Production support for this film.

Director Julien Samson brings out the best of Moisture, Rich, Luxurious hair with his strong artistic direction and heightened eye for detail.

The latest Beats commercial we produced and shot in Beijing with director Alastair Mckevitt. P.S Kris Wu was absolutely amazing to work with.

A couple are alone together in a city of millions in Apple’s iPhone Ad. With the help of trusty iPhone 7, they later live out a common urban fantasy. 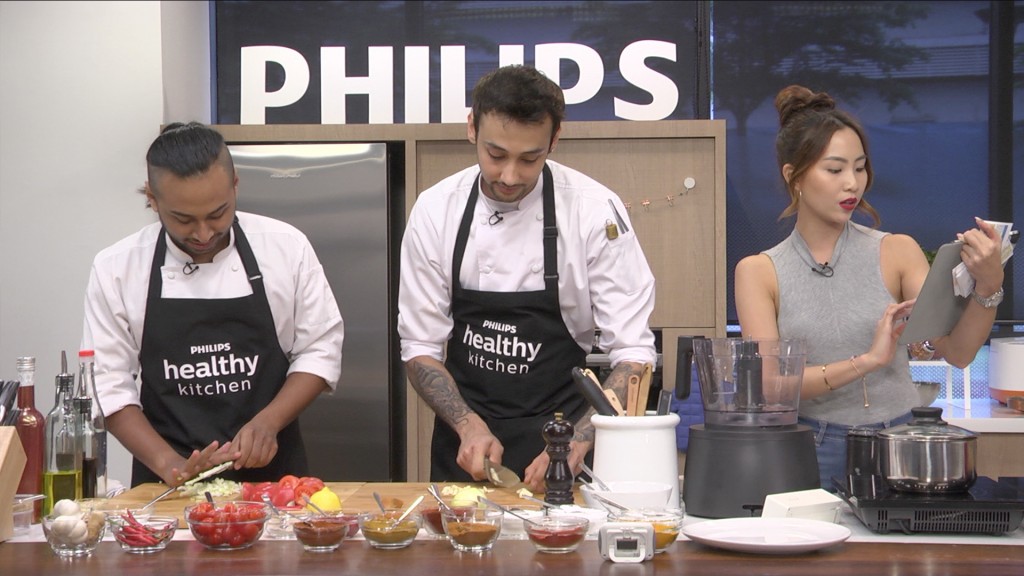 In a world which pits beauty against brain and ability, being misunderstood is the highest compliment. Featuring the ethereal Chinese actress/model Guli Nazha, Meet The People and Director Marco Pinesi take viewers through a visually stunning TV commercial with Wut behind the lens.

Mediacorp and Director KC take a humorous approach to Sealy TV commercial, as we see that even the legendary Dracula falls victim to the comfort of Sealy Posturepedic.

Samsung set out to Right the Wrong by allowing real users to relive their cherished moments on social media through the high performance camera of Samsung S7. Conceptualised by IRIS and shot across Malaysia, Indonesia, Singapore and Taiwan, this campaign won a Silver Spike in Spikes 2016. 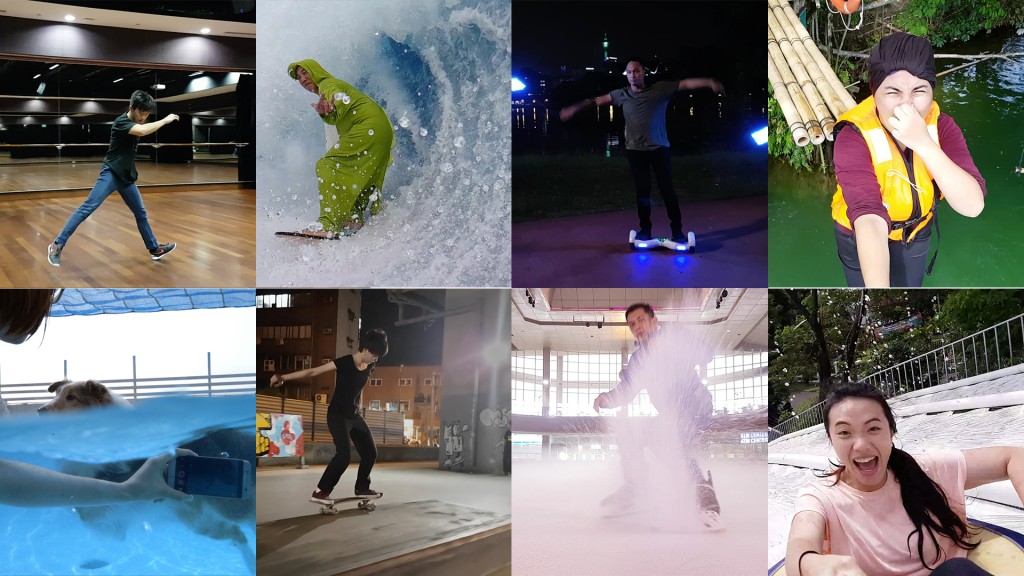 Can’t find the words? It must be the new finger-licking goodness flavour of the KFC Umakara. Hogarth & Ogilvy and Director KC created a delightful hunger-inducing TV commercial that is beyond words.

Cigna Global's stirring campaign trilogy takes you through life's ups and downs, illustrating Cigna Health Insurance's commitment to standing by you during crucial moments. Commissioned by McCann Worldwide, this campaign was directed by KC and shot in Bangkok and Kuala Lumpur.

Director KC tells a classic love story through a series of vignettes developed by Black On Black, drawing a parallel between the protagonist's relationship with her man and her Owl Everyday Favourites.

We teamed up with Lowe and kickstart 2016 with a Clear Czest TV commercial, featuring Football superstar Cristiano Ronaldo. Directed by Howard Greenhalgh, this commercial was shot in Madrid and post-production done in Whitehouse London and MPC London/Shanghai.

This Bud’s For You

Directed by Wang Li Min, Budweiser's latest commercial which we produced recently in Shanghai calls for a celebration this Chinese New Year.

A high end property situated right in the heart of Orchard Road, OUE Twin Peaks is Lunar Films’ latest work. Directed by Patrick Ong and lensed by Alan Yap, each shot is beautifully crafted to showcase it’s facilities and architecture.

As part of Jordan Brand’s 30th Anniversary Celebration, Wieden+Kennedy Shanghai has created this latest addition to the We are Jordan Campaign.

Produced by Lunar Films and Smuggler and directed by Brian Beletic, the epic and motivational spot tracks back from a match-winning shot to try and find The Winning Moment before, which is not necessarily when you might think.

A new look for Lunar Films

Lunar Films has refreshed our look with a new logo and website experience. The redesign of our logo communicates our commitment to constantly move and change our approach (as does the moon, from new moon to full moon) to meet the different challenges every client and every new project bring and delivering customised solutions to meet these unique needs.

Thank you for visiting our brand new Lunarfilms.tv and we hope it has been easy to navigate and useful in helping you get to know us better. Drop us a line at jocelyn@lunarfilms.tv to share your thoughts of the new Lunar Films experience.

‘Unreal’ can be fun too – the Magic of Animation

With effective use of the concept of Stop Motion, Lunar Films immersed the viewer into the fantasy world of a child and his imaginary journey to space on his beloved Happy Meal toy, a rocket ship.

For the working adults audience, effort was made to present the fresh ingredients and the assembly of the burger in an irresistible manner. Complemented by humorous and lively touches of Animation, everyone will crave a bite after watching this commercial.