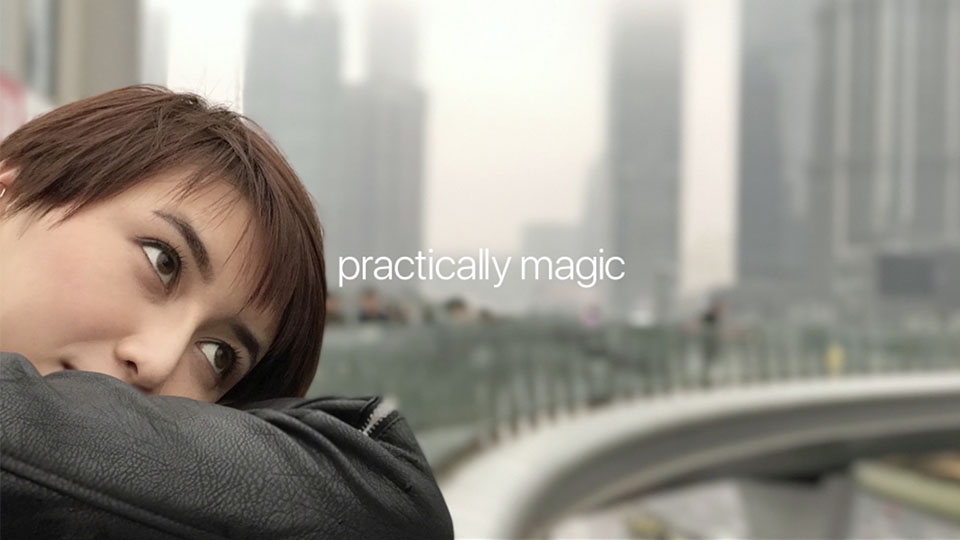 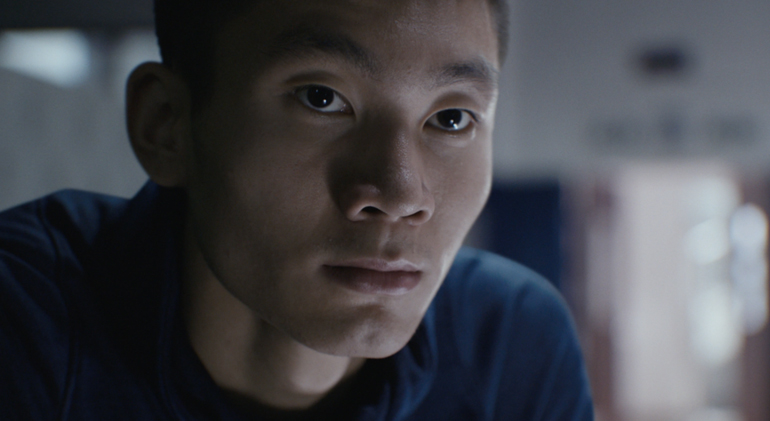 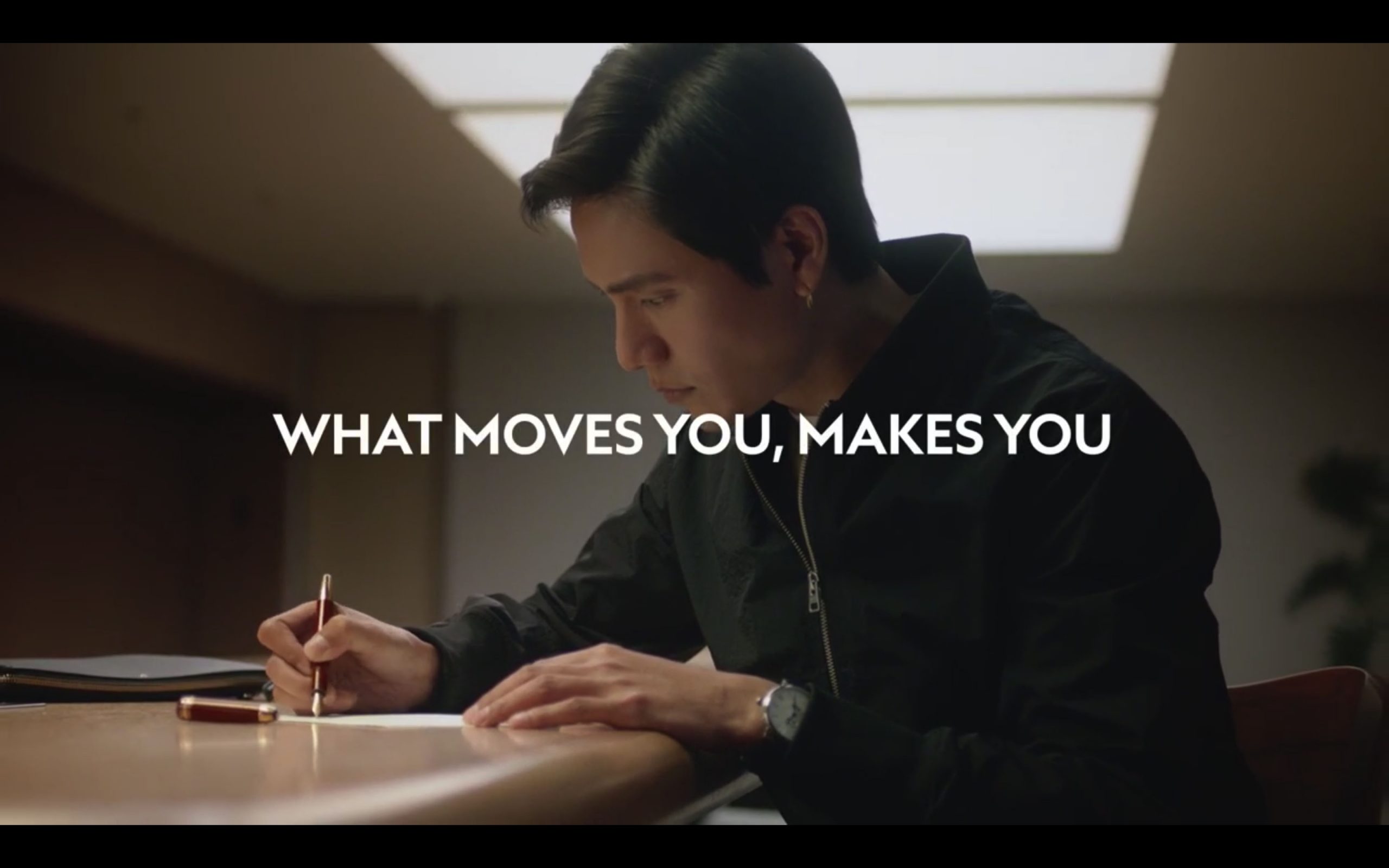 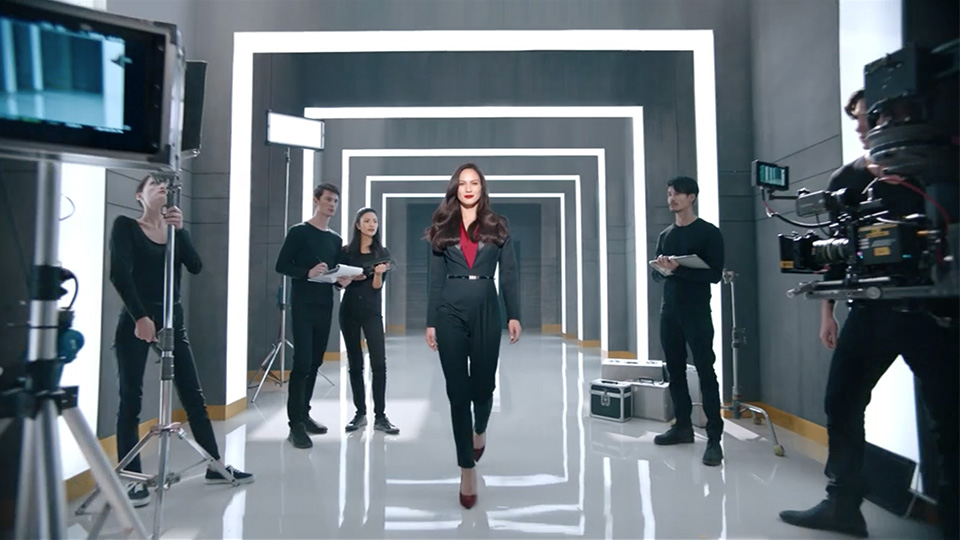 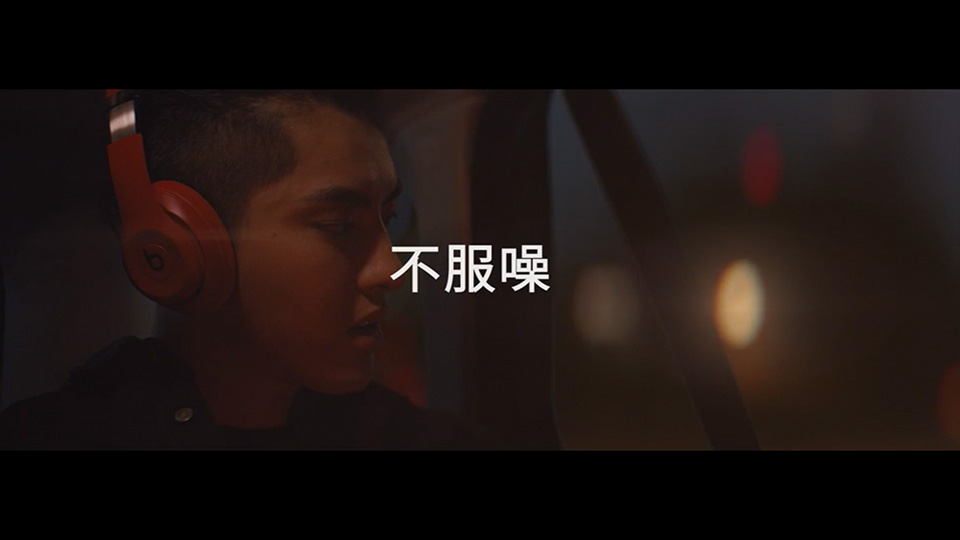 In a world which pits beauty against brain and ability, being misunderstood is the highest compliment. Featuring the ethereal Chinese actress/model Guli Nazha, Meet The People and Director Marco take viewers through a visually stunning TV commercial with Wut behind the lens.

When you work with Lunar Films, you will have access to a pool of international award-winning talents. Each with their own areas of expertise, we are equipped with the capabilities to communicate the key message for your product and company.

To view the portfolio of the directors we frequently work with, please login here with your assigned username and password:

If you don't have an username or password, contact us and we will get back to you shortly.

Established in 2004, Lunar Films has grown over in experiences and standing in Asia the past decade with one clear vision: to move hearts and intrigue minds.

An integrated boutique production house specialising in film production, we are visionaries with a dedication to perfection and flair for originality.

We pride ourselves on having a roster of creative talent made up of highly skilled individuals from across the globe. Possessing an international perspective is one of our core strengths, earning us accolades from across the highly competitive industry both locally and abroad.

One of our notable achievements includes producing an award-winning campaign for sports business giant Adidas. Commissioned for the Beijing Olympics 2008, the four-ad campaign generated immense interest, both within the advertising world of China and beyond.

With a firm belief that the world of film presents no boundaries, Lunar Films continues its work to transform our client’s ideas into creative campaigns with a distinctive edge.

Like what you have seen so far? Get in touch with us to explore how we can bring your product to life on-screen, as well as any interesting collaboration opportunities.

Sign up HERE to receive the latest updates on our projects and news.